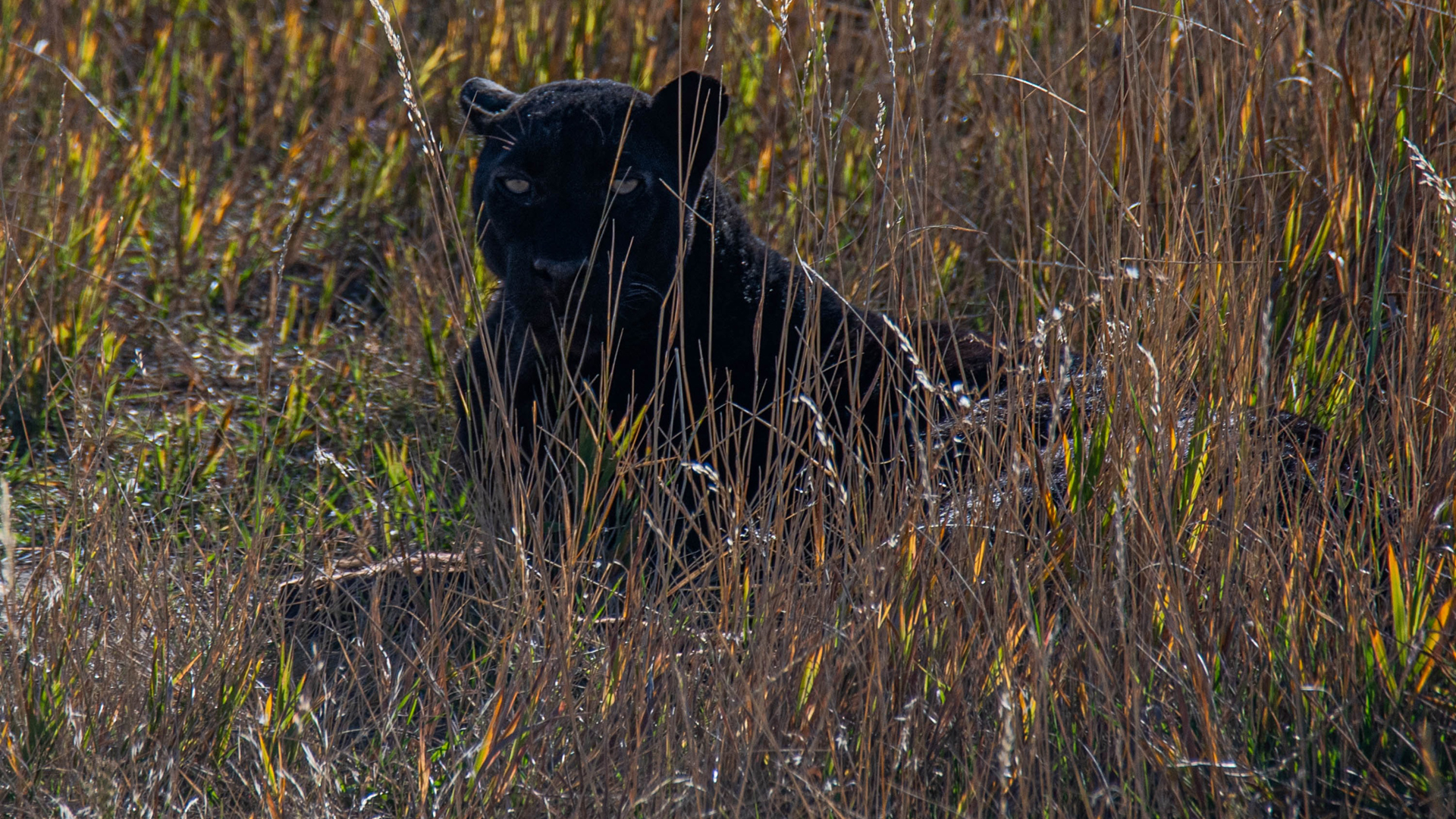 Chad Boseman Left No Will—Why You Need One

There are so many unknowns in life. When we are young, we wonder what we will be when we grow up. As we enter young adulthood, we wonder who we will marry (or even if we will marry). We wonder about career, status, employment, friendships . . . the list goes on. At Phelps LaClair, serving Chandler, Mesa, Phoenix and Scottsdale, we wonder why people wait until it is too late to make a will. As the recent intestate death of actor Chadwick Boseman illustrates, there are reasons why everyone needs an estate plan before they die.

What is dying Intestate?

Dying intestate means dying without a will. In all states, dying intestate requires a probate court to determine who gets to inherit the possessions a decedent leaves behind. Unfortunately, it is not uncommon even for wealthy people to neglect creating an estate plan. In the past few years, such well known celebrities as Prince and Aretha Franklin have died without a will. Aretha left a sizable estate worth $80 million when she died. Though two handwritten wills were found, she had never filed a will. Relatives, confidants and the IRS are all fighting for their piece of her pie. After two years, the probate court battle over the estate is still raging.

Prince left an even bigger estate, conservatively valued at over $200 million. Scores of people came forth, claiming to be ex-wives, children, and close relatives. The court eventually named a sister and five half-siblings as legitimate heirs. The estate has still not been distributed due to family fighting and various claims and counterclaims. So far, the case has cost over $50 million in court and legal fees.

Why you need an estate plan.

Both Aretha and Prince would most likely not approve of the way their estates have been settled. Aretha’s family has been split apart over the money. Prince’s recordings—his true legacy—have been handled contrary to his wishes. His home and studio, what he called his “inner sanctum”, has been turned into a museum that charges $100 for a tour.

It did not have to end that way for either of them. Simply by executing a will as part of an estate plan, probate court with the attendant infighting could have been avoided. Their fortunes could have been distributed according to their wishes. Their heirs could have been spared the pain of relationships fractured over money.

Mr. Boseman, who starred in the movie Black Panther, also died without a will. What makes it sadder is the fact that he passed away after a four year battle with colon cancer. Unlike Aretha, Prince, or even Amy Winehouse and Bob Marley, his death was not sudden and unexpected. Whether it was through ignorance or procrastination, his estate of nearly $1 million ended up in probate. His wife has petitioned the court to be named as executor, but even so, the estate will need to pay court costs and attorney fees. And hopefully for her, no claims will be filed against the estate.

Prince and Aretha had mega fortunes when they passed. Chad Boseman’s estate was more modest in comparison. But even if you only have a few possessions, you should have an estate plan! Much more than just a will, a comprehensive estate plan encompasses medical and end-of-life wishes, tax saving shelters, guardianship decisions, and more. Phelps LaClair is a second generation estate planning law firm and we are always happy to meet with you to discuss this in more depth.

Planning for the Future

With 40 years of experience in estate planning, we can tell you it is wise to draw up a plan before you need it. Procrastination can cause more pain than following through today on securing your family’s future. We hope it’s clear now why everyone needs an estate plan. Call us today for a free no obligation consultation. We will explore your goals and desires, and propose what we feel are the best options for your peace of mind. Though the future may be unknown, we can make the best plans for what it may entail.