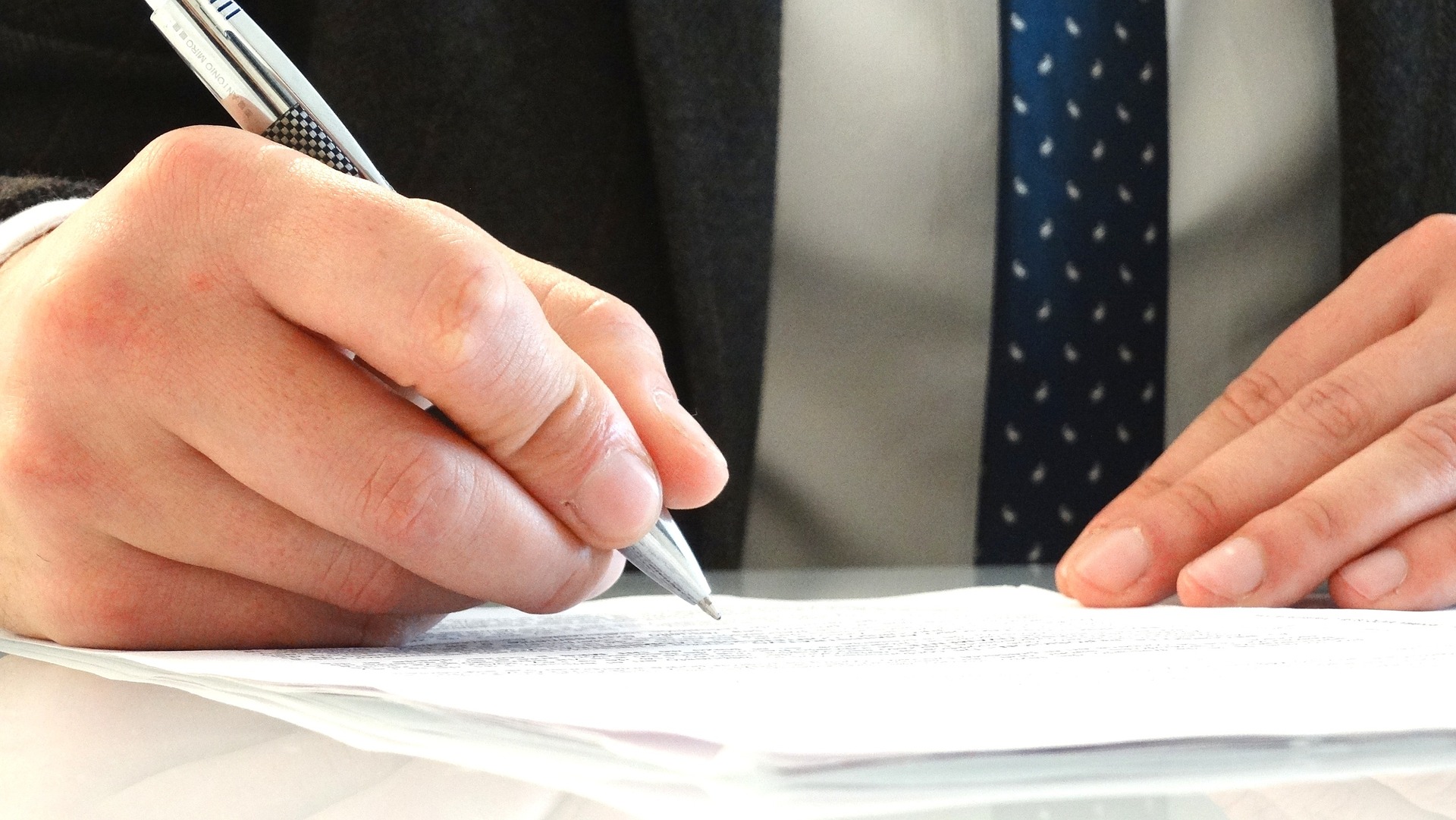 As the TV commercial says: Life comes at you fast. Change seems to be a constant in our ever busy lives. That’s why we at Phelps LaClair have been encouraging you to keep your estate plan up to date. We have been serving our clients in the Phoenix Valley for four decades, and we can attest to the increasing pace of life. Births, deaths, marriages, divorces, and blended families can all be factors in how your estate will be divided when you die. If you have not kept your named beneficiaries current in your estate plan, they might be in for a major disappointment. Consider these true stories:

An executive retired from a major corporation with a very good pension plan. The plan allowed him to designate a primary beneficiary, so he named his wife. It also allowed him to designate a secondary beneficiary, but he neglected to do so. When his wife passed away, he failed to name a new primary beneficiary. According to the terms of the pension plan, his benefits were to be distributed to surviving children, surviving parents, surviving siblings and finally, his estate, in that order.

In his blended family, he had two stepsons from his wife’s first marriage. He referred to them as his “beloved sons” in his will. In a district court decision, however, the benefits of the pension plan were awarded to the surviving siblings because the stepsons had never been officially adopted. Even though he intended to leave his pension to his stepsons, the court ruled against his wishes. His oversight or negligence in not revising his beneficiaries cost the stepsons their inheritance.

A husband and wife married, each for the second time. The husband named his new wife as the primary beneficiary of his estate. Unfortunately, this marriage also failed, and the husband died shortly after they divorced. The husband had children from his former marriage, whom he had intended to receive his pension when he died. But because he did not update his plan before his death, his ex-wife, still named as the primary beneficiary, received everything. The children, who should have received their inheritance from their father, instead received a bill for an expensive and unsuccessful legal battle in probate court.

When a husband and wife divorced, the ex-wife waived any interest in her ex-husband’s company investment and savings plan as part of the divorce settlement. The ex-husband did not change the beneficiary designation from his ex-wife to his daughter, believing that the divorce agreement settled the matter. When he died a few years later, the court ruled that the out-of-date beneficiary designation superceded the divorce agreement. The ex-wife received $400,000. The daughter received $0.00.

Estate plans, financial savings and investment plans, and pension plans can all have different requirements for beneficiary designations. Phelps LaClair has the experience to help guide you through the confusing mazes to ensure that your estate will go to the people you want. Call us today for an appointment. Your first consultation with us is free. Even though change is a constant, when you keep your estate plan up to date, your intended heirs won’t be disappointed.